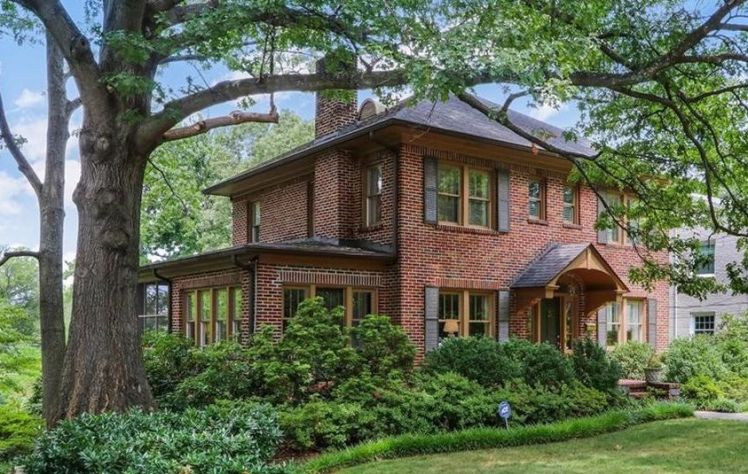 There are grand, beautiful houses that have been sold three or four times in the past 20 years. This kind of turnover typically says nothing about the house; we just live in a restless time. That’s especially true for the upwardly mobile types who can afford to pay, say, $400,000, $500,000 or more for a house. People who are in a position to make big money tend to go where it leads them.

And then there are houses like 1820 Madison Avenue. It went up for sale this week for the first time in 43 years. It’s easy to see why the owner has lived there so long. Sunset Hills is one of Greensboro’s most attractive neighborhoods, and this house is a fine example of why. Built in 1925, there’s nothing gaudy or breathtaking about it. It’s elegantly, timelessly straightforward.

The house is a spacious but not exorbitant 2,700 square feet; at $475,000, the price comes to $176 per square foot. That’s toward the upper end of the range for Sunset Hills, and why not? Four bedrooms, three bathrooms, beautifully landscaped. Lots of natural light from a sunroom and a screened porch. The closest thing to a flaw is the kitchen cabinets, which look a bit dated, ’80s-ish, perhaps. The location is a block north of West Market Street at Madison and North Tremont.

In the past year and a half, there have been at least six Sunset Hills homes that have been sold for the first time in 35 years or more. One had last been sold in 1946. If you can afford to get into the neighborhood, it can be a hard place to leave. 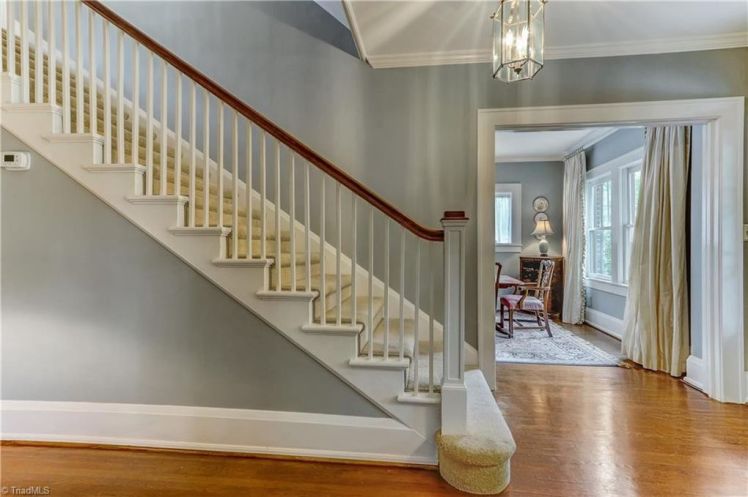 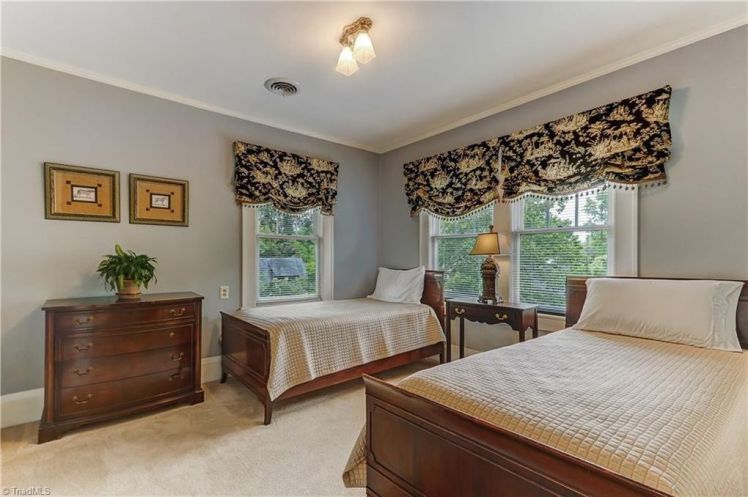 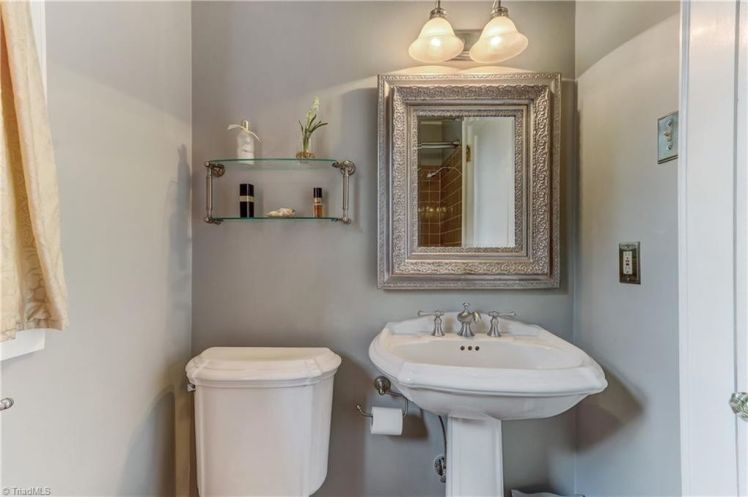 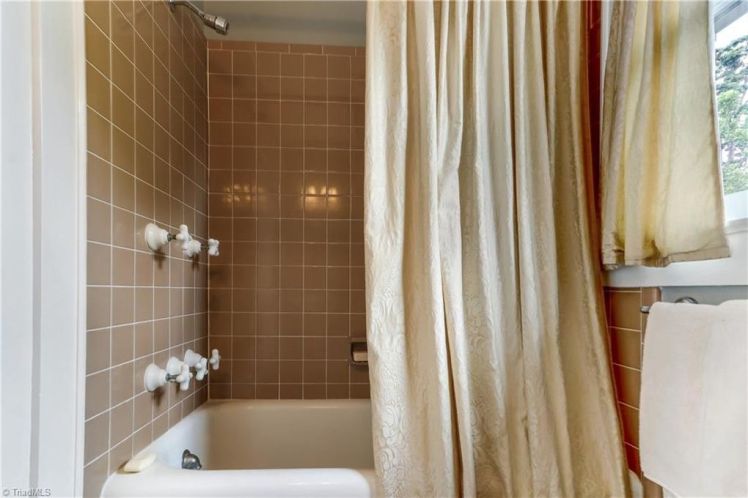